The beginning of 24-hour time periods is rooted in Early Egyptian Culture . Other time keeping systems were in use prior to this period, and continued to be used in the rest of the world for a considerable amount of time after the end of the old Egyptian civilization. However, it was the Egyptians who were the first to use the 24 hour clock. Their system evolved around the time it took certain constellations to pass through the sky, eventually giving rise to a 360 day year. 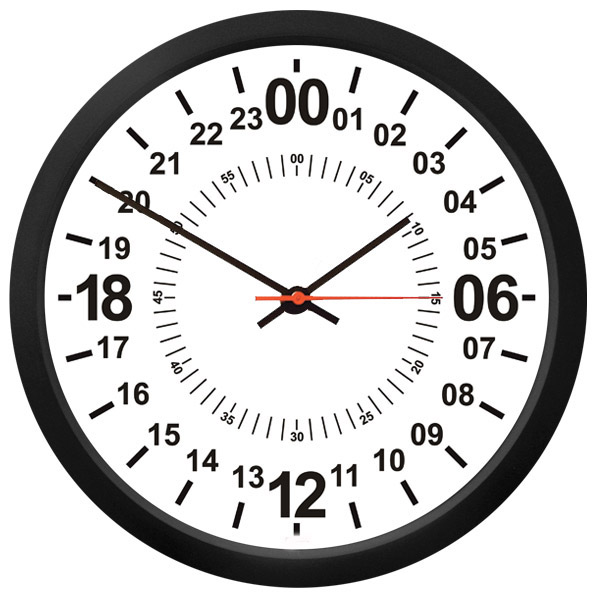 However, in the early days the 24-hour clock made use of what are called temporal hours. Temporal hours reflect the differing amounts of daylight present during different seasons. To account for this so that day and night had equal hours, the actual length of time that the unit “hour” lasted for was altered. The system was sufficient for measuring seasonal shifts, and events that took place over long periods of time; but its usefulness was limited for measuring celestial events that occur every day. The astronomer Hipparchus, between 147 and 127 BCE, developed the idea of equinoctial hours. These were hours that were equal in length regardless of the season. The length of the hour, 60 minutes, was determined during the equinox, when the periods of day and night are equal. For a long time after the equinoctial hour was created, laypersons continued to use temporal hours in their everyday lives. However, the advent of the equinoctial hour was critical to the advancement of astronomy elsewhere. 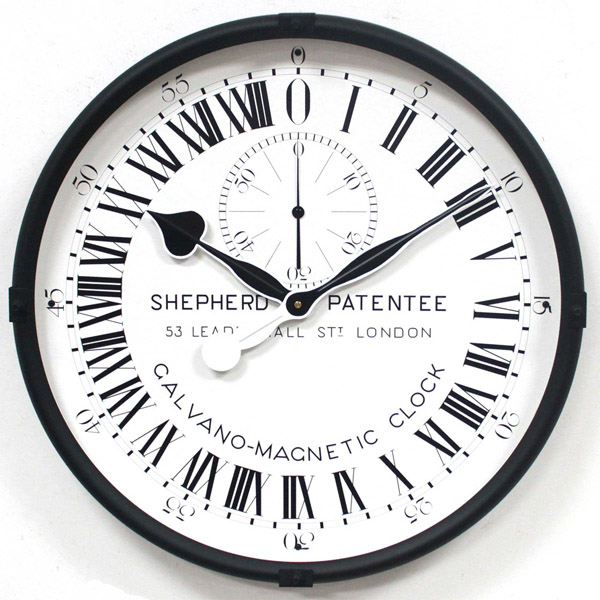 In several countries where 12 hour time keeping is common, time kept by the 24-hour clock is referred to as Military Time. A clock that counts from 0–12 twice keeps 12-hour time. It counts 0–12 starting at midnight, and then from 0–12 again after noon has passed. In places where the 12 hour clock is common, some professions utilize the 24-hour clock because it reduces the chances of confusion resulting from having two iterations of each numbered hour during a day marked by 12 hour time. The United States of America, Great Britain, and English-speaking Canada all use the 12-hour time system. 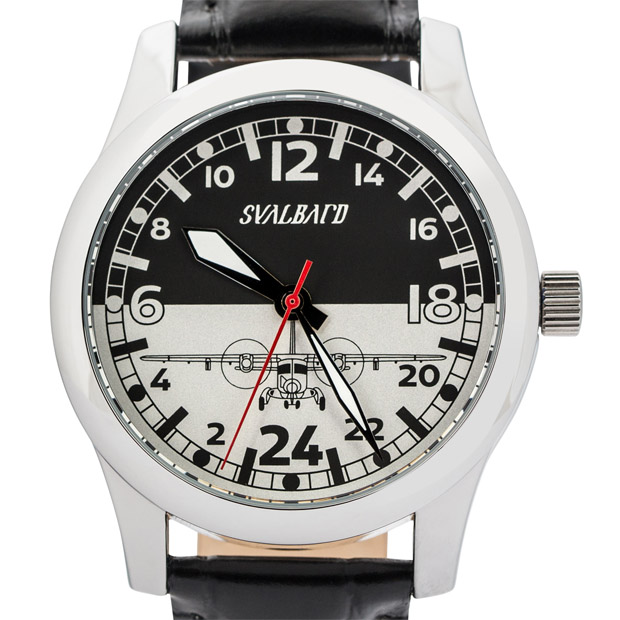 Contemporary purposes for using Military Time are generally situations where a mistake as to the time of an event can have disastrous consequences, or where there is an impediment to observation about where the sun is. Knowing how to read Military Time is critical for people in these situations. For example, Polar explorers and scientists usually use the 24-hour watches because the Sun’s presence in the sky is either attenuated or prolonged beyond what people are used to. Night that lasts all day can be extremely disorienting, and the same goes for daylight. So they need the 24 hour clock to really know what time it is. Further, the use of 24-hour clocks is common in hospitals because a mistake as to when an operation is to be performed or medicine is to be given could be lethal. So using the 24 clock is a precaution. The military also uses 24 hour clocks because of the large number of problems that could be caused by confusion about time. People in militaries are likely to be communicating across time zones, coordinating sensitive activities, and performing highly time-sensitive tasks.

Where to buy 24 hour watches?