The United States Military, Chinese Military, and many others across the globe use military time zones help with planning. It is used to ensure standardization and effective communication across many different time zones. The names are based on the NATO phonetic alphabet. The system was originally based on the works within the American Practical Navigator published in 1802 by Nathaniel Bowditch.

The letter J, otherwise known as Juliet, was originally not included. Now it used to identify the observer’s local time.

The letter Z, otherwise known as Zulu, is used to describe the Greenwich Mean Time (GMT) or UTC.

The military time zones can be used with military time to identify a time and zone. For example, 9:30 AM in the UTC + 7 zone is written 0900G and pronounced “zero nine hundred golf.”

The standard military order is distributed using Zulu or UTC (Greenwich Mean Time). Military time zones are an important factor in military operations. For example, imagine that orders were given to move at 1000 Zulu. No matter where you are in the world, you can calculate the local military time at which you are to move. Say you are located in Dubai, UAE, which falls in the Delta (UTC +4) time zone. To figure out the appropriate local time to move, you would simply add 4 hours to 1000 Zulu. This means you would depart at 1400D or “Fourteen Hundred Delta” from Dubai.

The military time zones chart below outlines the different zone names that the military applies to each time zone offset from UTC.

How to read military time

Reading, writing, and pronouncing military time is quite different than its standard 12-hour time system counterpart. Military time uses the same number of minutes per hour (60 minutes for every hour), but the way that the hours are expressed is changed. When converting, reading, and writing military time, it is only necessary to change the hours, not the minutes.

To read military time, you must express the time using 00 to 23 hours, which represent the number of full hours that have passed since midnight. You can use “2400” to express midnight (12:00 AM in standard time), but it is more common around the globe to use “0000” as midnight is considered the hour at which the new day begins. You will not find any colons or commas in military time, nor will you see any AM or PM suffixes as neither are necessary.

To properly pronounce the military time, you express the number-word for the hour followed by “hundred.” You also have the option to use the label “hours.” For example, 1800 would be pronounced “eighteen hundred” or “eighteen hundred hours.”

This 24-hour military time format is designed to avoid confusion or ambiguity and any possible errors that could result due to a misunderstanding.

Outside of the United States, this time keeping system is actually the main method for expressing time such as in the United Kingdom, India, Australia, Germany, Russia and the Philippines.

Most clocks, however, are not set up to read military time. As a result, digital clocks are the most common way of keeping military time. However, clever engineers have devised methods for creating more traditional military time analog clocks.

In the United States and Canada, the 24-hour clock is referred to as “military time.” It is primarily used by the military, emergency services, aviation, and others who rely on accurate communication of time.

While military time does not use colon (“:”) to separate hours and minutes, the 24-hour timekeeping format does. Neither 24-hour time nor military time use AM (ante meridiem) and PM (post meridiem) to distinguish between the morning and afternoon/evening hours as both systems avoid duplicate times (e.g., 12:00 AM and 12:00 PM).

Examples of how to read military time vs. standard time

12-hour standard time uses the AM and PM suffix as you are probably most accustomed to. The military time strips out the colon and the AM/PM. Military time also requires that you convert the hours to the 24-hour system. See the examples below:

How to prounounce or read military time

Pronouncing military time can be a little awkward at first. If you have been around military personnel or seen enough war movies, chances are you have picked up a bit along the way. With military time you simply pronounce the time as number in hundreds of hours. If the time starts with a zero is also gets treated differently. See examples below:

Military time watches are not nearly as common as their standard time (A.M / P.M) counterparts. It is unlikely that you will find one at a big box store or at your local shopping mall. Military time watches need to be specially engineered and designed to accommodate the 24-hour timekeeping system. Luckily, much of the world uses 24-hour timekeeping so these types of watches are being designed by companies like Timex, Casio, and Armitron, among others primarily for sale in Europe, South America, and Asia. But, if you go online, you can find several options available for delivery right to your door.

Watches, just like anything that you wear, is an expression of your style and personality. There is no universal “best” military time watch. At the end of the day, what is best for you may be entirely different for someone else. We present the military time watches below using information found online, in stores, from manufacturers, and from real people just like you. We have compiled that data to show you what the best options are when it comes to purchasing a military time watch. Some you may like, some you may not. But, we are confident that you will find an option that suits your needs in our comprehensive list below.

Where to buy military 24 hour watches? 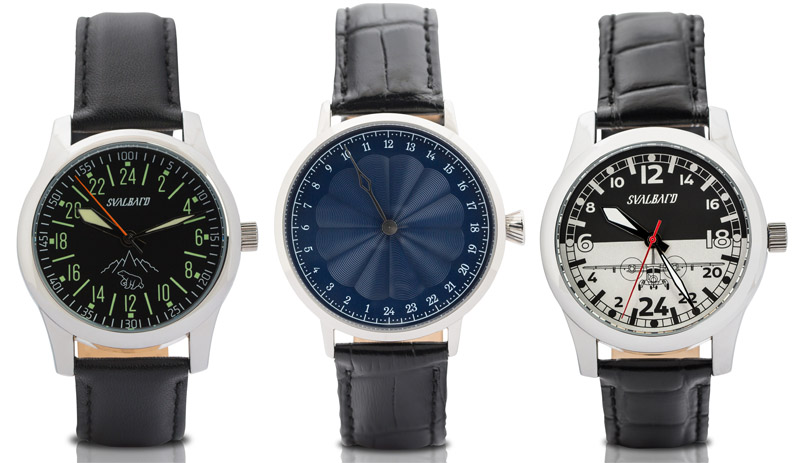